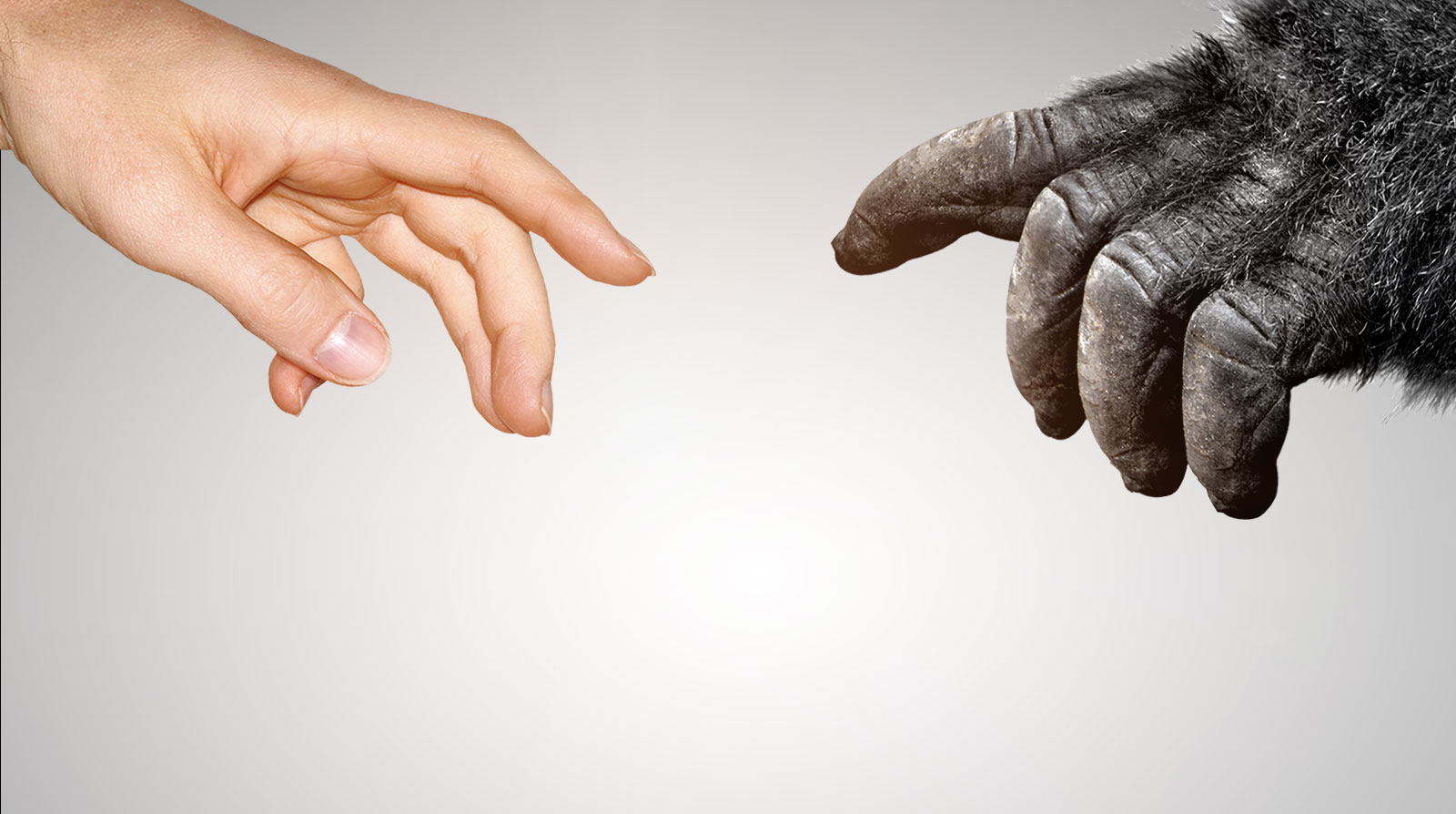 Jay has done many things in film and television.  In A Matter of Faith he is terrific playing the caring father (Stephen Whitaker) who is concerned about his daughter’s spiritual welfare.  This is a role-model that fathers and young men will want to emulate. (Jay is one of the nicest guys and easiest people to deal with we have ever meet!)